The observation is a selective process , differs from the simple look or see, as the viewer’s eye is led from the assumptions made ​​by it , aiming for the relevant information in the most accurate and effective way .

Without going into more complex definitions that constitute the observation theory, there is limited to indicating the main guidelines that ” MORESWIM” intends to respect during its activities , namely :

In the context of ” M.O.R.E. Swim” , the observation is carried out with the s shooting/recording systems , respecting as much as possible the criterion of non-invasiveness in the environment pool . 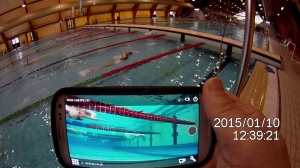 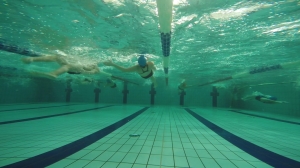 One of the effects of a low instrumental invasiveness , during the observation , is certainly represented by the achievement of a good level of naturalness of the observed behavior.